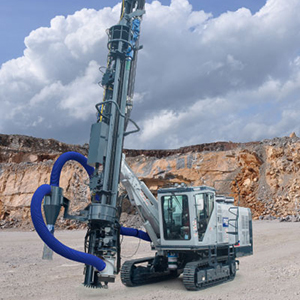 What is DTH Drilling?

Down-the-hole drilling (DTH) essentially involves a drilling hammer at the bottom of a drill string. It relies on three elements for drilling holes: bit loading (weight), rotation and air. These active elements combine to be efficient at crushing rock. As the drill string slowly rotates, the drilling hammer is forced into the rock repeatedly. Striking power is provided by compressed air driving a piston inside the hammer.

Where is it used?

DTH drilling is often used in the mining industry (blast hole drilling), on construction sites, drilling water wells, and in the oil and gas industry.

DTH drilling offers several advantages over top-hammer drilling for larger, deeper holes in medium-hard formations. Because the hammer is at the bottom of the hole, power loss is minimal as the hole deepens. That means energy is not lost in the drill string and penetration rates do not markedly decline with depth—provided that back pressure does not rise significantly in the borehole. DTH drilling is most suitable for hole diameters of 4–10 inches, with some exceptions.

The DTH hammer is pneumatically powered, with the compressed air propelling it forward to impact and fracture rock. Compressed air also travels through the drill bit into the hole (air exhaust), which blows the chips and dust out of the hole.

From environmental and social perspectives, DTH is a good option because it produces much less noise and vibration than many other drilling methods. Quieter drilling means it is often the preferred drilling method when used in cities and populated areas. 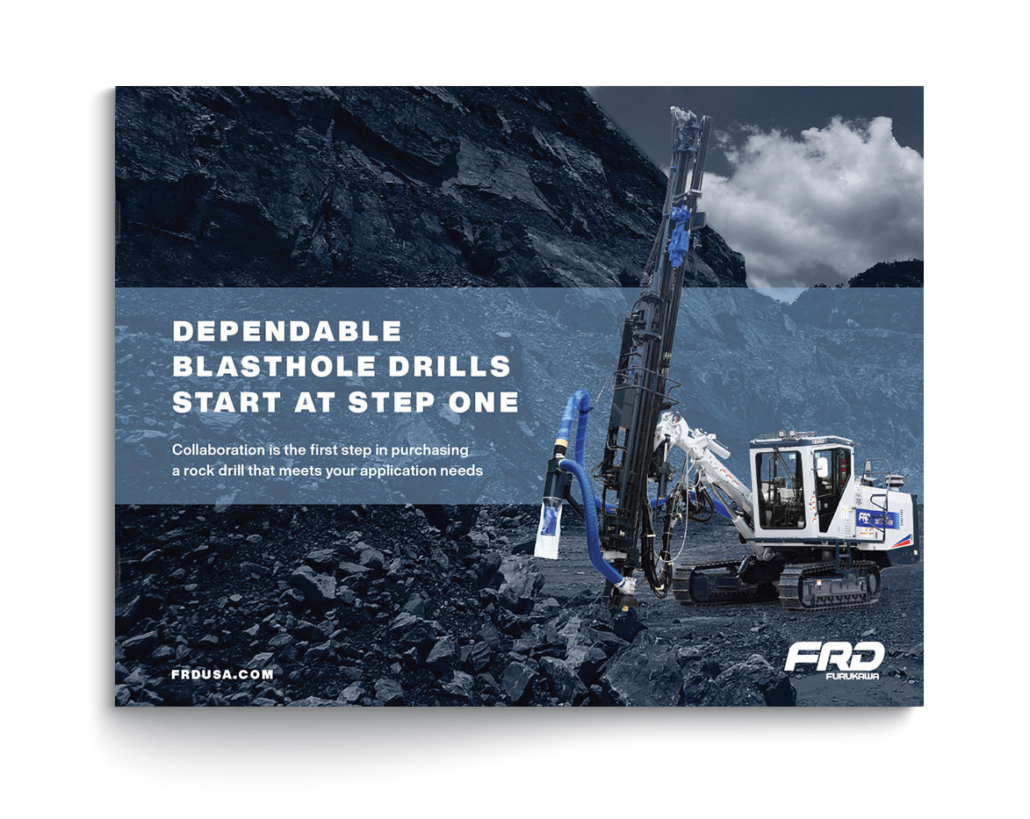 Blasthole rigs and drills don’t need much explanation. They’re used for drilling a hole into the surface of the rock, packing the hole with explosives and then detonating those explosives in the blasthole to break up rock and hard minerals to make it easier to remove. If you are interested in learning more, download our guide on choosing the right rock drill for your job.

What Problems Can Happen When Drilling into the Earth?Dealer Traces its Roots to Rebuilding World War I Surplus Equipment
Scroll to top
This website uses cookies to improve your experience. We'll assume you're ok with this, but you can opt-out if you wish. Accept Read More
Privacy & Cookies Policy